We develop and turn ideas to reality.

Rada Labs is made up of creative people who love to develop high quality products and services. With a focus on innovation, we develop our own brands within the app market and develop applications for our customers. We build apps for smartphones, smartwatches, tablets and computers.

By using the latest technology within programming, cloud services, machine learning and artificial intelligence, we create smart applications that take your digital life to the next level.

We started because we wanted to be creative and innovate

It all started with an idea, an idea to simplify job search. The founders of
Rada Labs, Rasmus Tyrén and Dan Trygve Olsrød had for a long time wanted to innovate the job search process, after many hours of idea development, the app idea "Joober" was created. The concept was later presented during a hackathon where the team won an innovation award from NAV. Joober was then taken on to the technology incubator Silicia where they continued working on the concept. However, the team felt that they wanted to gather several appideas under the same company, and Rada Labs AS was thus founded.

After this, Rada Labs has continued to work and experienced a great growth, where the company has met the Norwegian royal family, participated in several successful hackathons and collaborated with some of the world's largest IT companies.

Rada Labs now has an office at the innovation park outside the University of South-Eastern Norway in Vestfold, where the company builds several different applications and assists with consulting services for companies.

We always work towards our four core values: Simplicity, Creativity, Quality, and Sustainability.
With us, the corporate culture is about being creative and innovative, we have a flat structure in the company where all our employees are involved in influencing the services we create. We place high demands on quality for all our products and services. Everything with us is quality assured through several parts of the company, as well as through user testing. All our products are developed from the user's perspective, where simplicity is the key word, everything we make must be clean and easy to use. Our third core value is social responsibility, here we make sure to deliver our services from environmentally friendly server parks, build applications with a focus on a responsibility in finance, environment and social responsibility.

This is Rada Labs 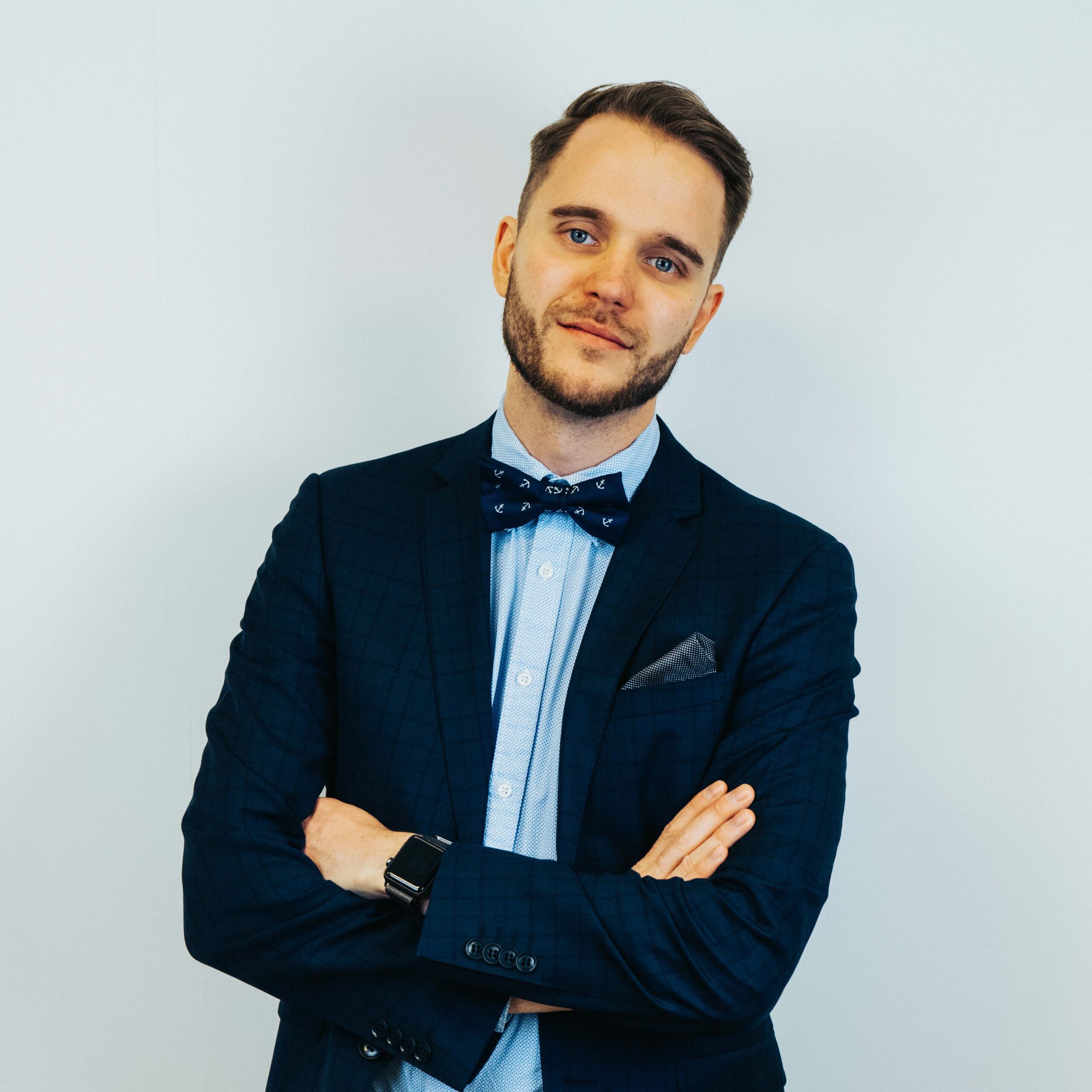 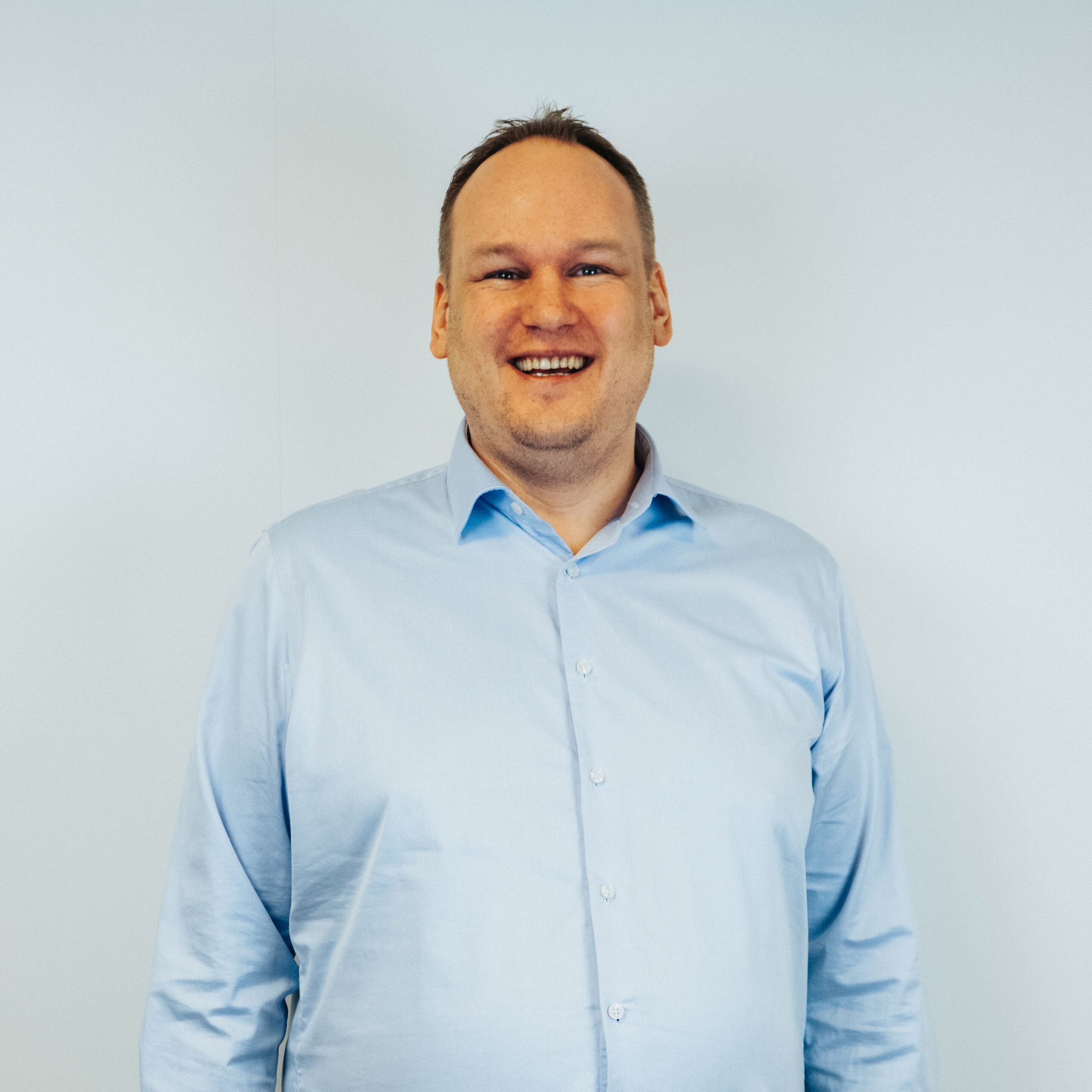 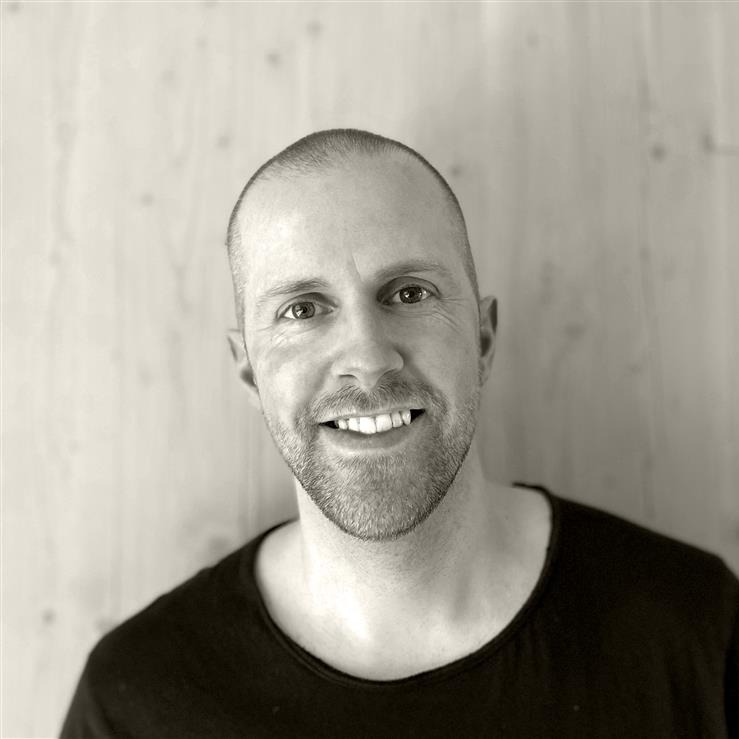 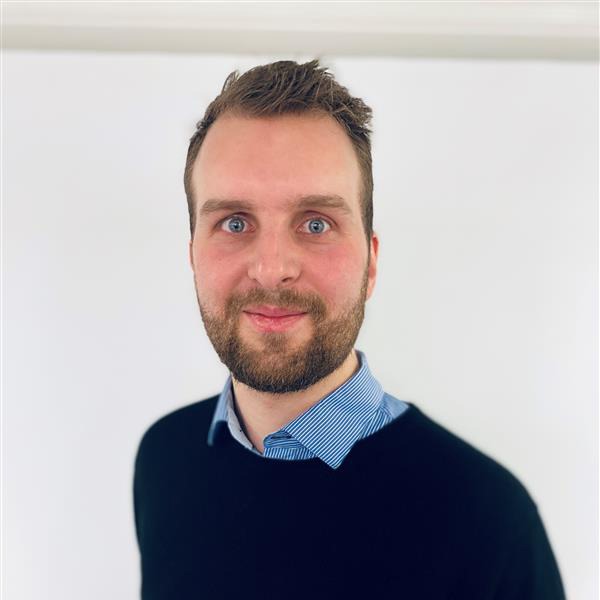 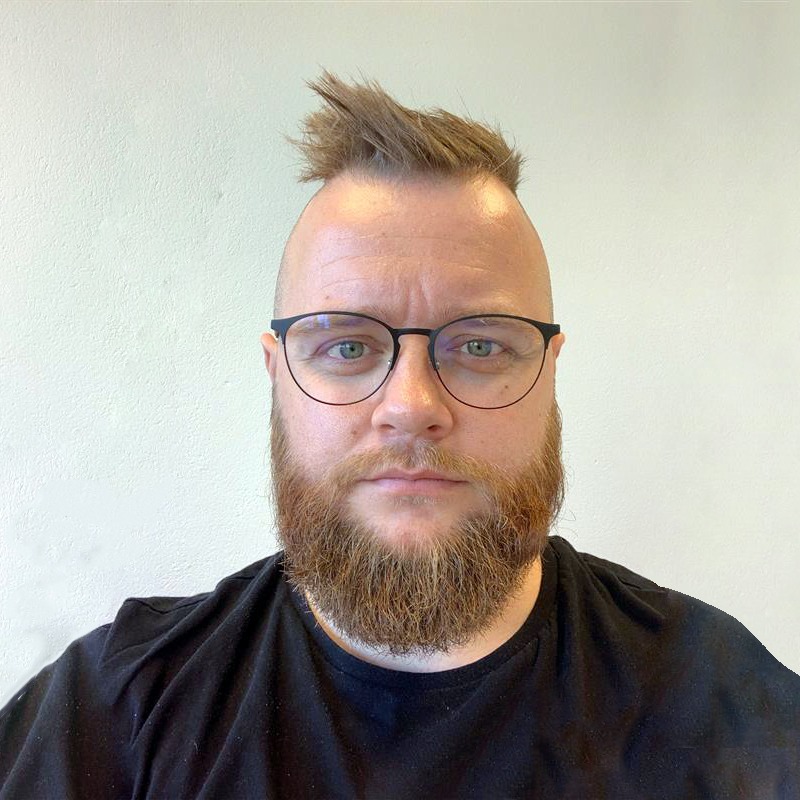 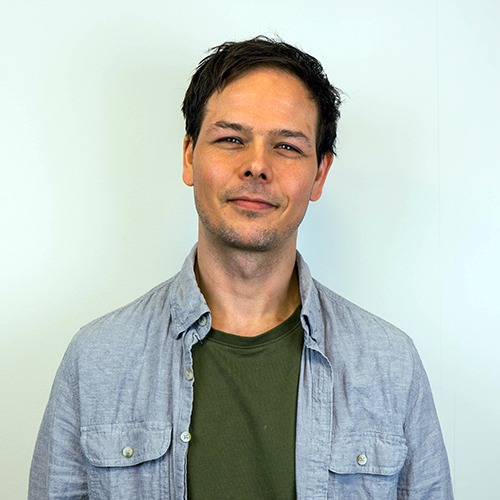 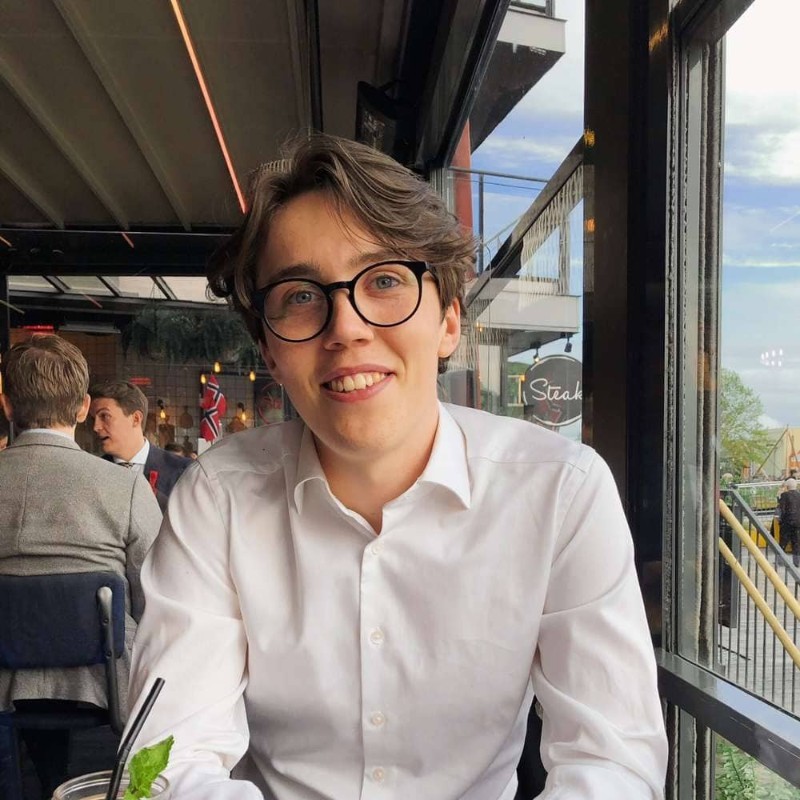 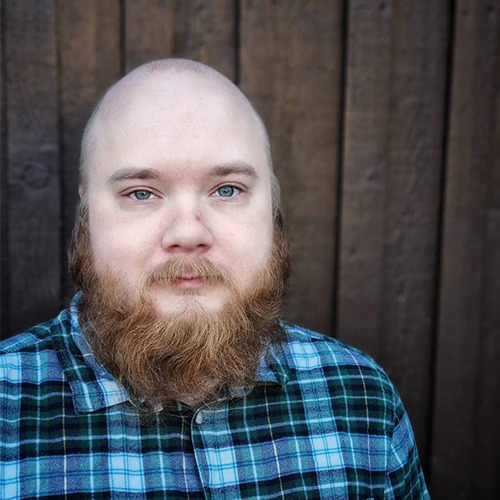 Do you want to hear more about our services in a non-binding meeting?
We can help you decide which solution that is best for you. Please contact us for more information.

This website uses cookies to improve your experience while you navigate through the website. Out of these, the cookies that are categorized as necessary are stored on your browser as they are essential for the working of basic functionalities of the website. We also use third-party cookies that help us analyze and understand how you use this website. These cookies will be stored in your browser only with your consent. You also have the option to opt-out of these cookies. But opting out of some of these cookies may affect your browsing experience.
Necessary Always Enabled

Any cookies that may not be particularly necessary for the website to function and is used specifically to collect user personal data via analytics, ads, other embedded contents are termed as non-necessary cookies. It is mandatory to procure user consent prior to running these cookies on your website.